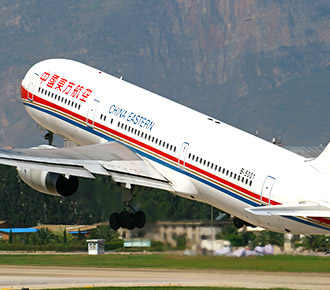 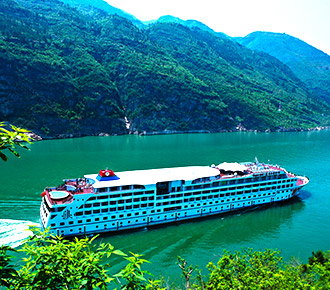 Generally, there are three ways to enter China: by air, by land and by Sea.

Most people will choose to fly to Beijing, Hong Kong and Shanghai. Hong Kong is probably the best choice for you to get to China, because you can get the cheapest and longest visa there. And the flight prices is slightly cheaper to Hong Kong than to Beijing.

Since China shares borders with many countries like India, Laos, Myanmar, Russia Vietnam and etc, it is possible to get into China by land.

There are weekly ferries between Osaka and Kobe and Shanghai, as well as twice-weekly boats from Qingdao to Shimonoseki in Japan. International ferries connect the South Korean port of Incheon with Weihai, Qingdao, Yantai, Dalian and Dandong.

Get Around in China

Travel by air in China is the most convenient and fastest way. Although it is more expensive than other means of transportation. The hubs of China's air travel are Beijing, Shanghai, Guangzhou and Hong Kong with not only international flights to major cities around the world, but also the domestic flights to major cities within China.

Train is one of the cheapest ways to travel in China, especially for longer distance transfer. Taking train can lead you to most of the cities in China.

In China, highway can take you to almost all towns, counties and cities. Road conditions are usually very good except some remote ares like Guizhou and Tibet. Tickets are easily to purchase and cheaper than planes and trains.

It is possible to tour China by boat. The major navigable rivers include Heilongjiang River, the Yangtze River, the Pearl River, the Huangpu River, as well as the Beijing – Hangzhou Grand Canal.

Since the traffic jams are everywhere, subway maybe the best way to get transfer within a city. Subway can be found in Beijing, Shanghai, Xian, Guangzhou, Tianjin, Shenzheng, Nanjing, Chengdu, Chongqing and other major cities in China.

Taxi is everywhere in China, serving as a fast and convenient way to get to your destination. The fares are vary in different city and are not expensive. 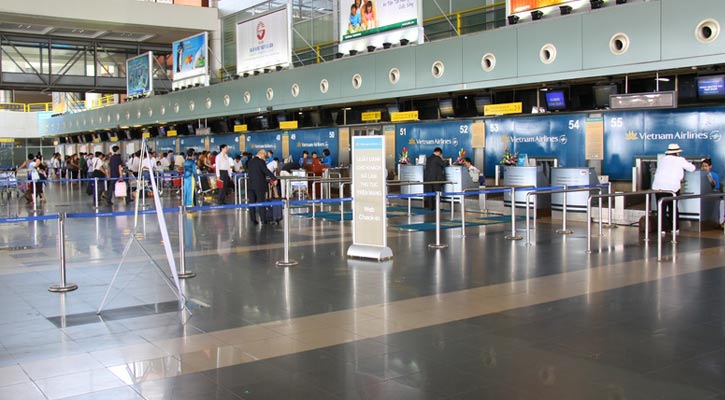 6 Adventurous Ways for Getting Around in Southeast Asia

On the road is the best condition when traveling and the means of transportation is a necessary tools to give you that state. In Southeast Asia, you will always find exciting ways to explore the culture and vibrance of this