The Best Way to Get to Chiang Mai from Bangkok 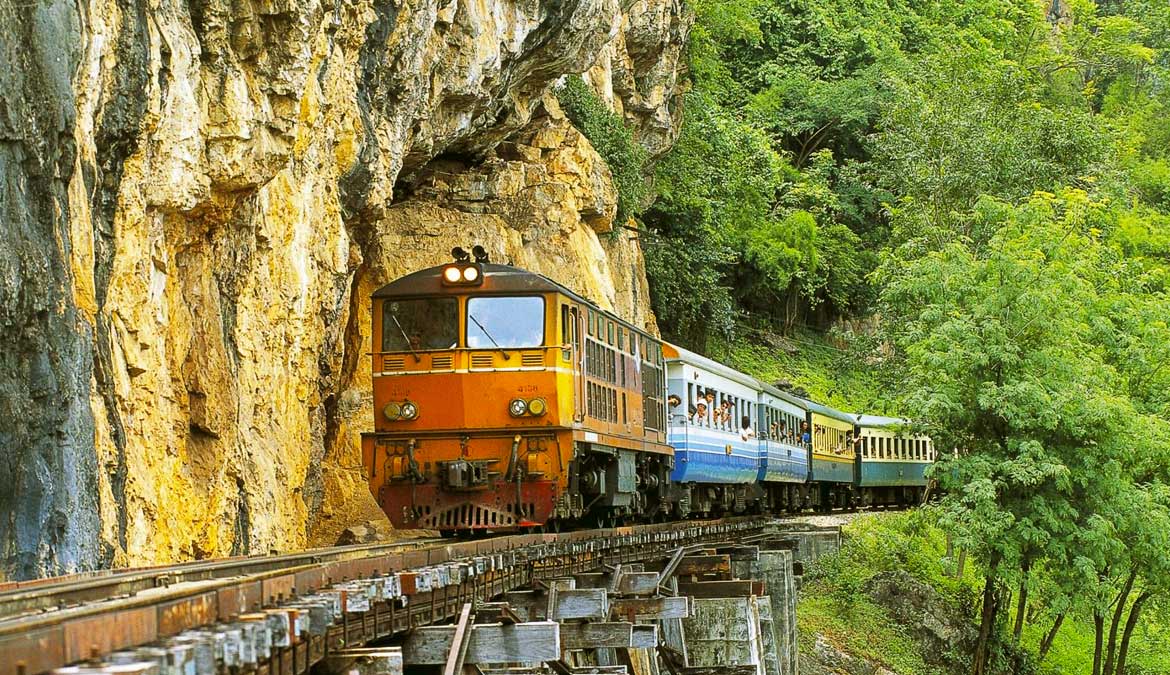 Thailand is renowned around the world as one of the top tourist destinations in Southeast Asia, and sees millions of western tourists amassing on its shores and in its cities every year. Two of the most popular destinations in Thailand, apart from the stunning beaches, are Bangkok and Chiang Mai, which lie at opposite ends of the country. Bangkok is the exotic capital of the Kingdom of Thailand, and the most popular destination in the country, due to its location and amazing activities, sights, and places to visit.
>>Check more about Thailand tour itineraries. 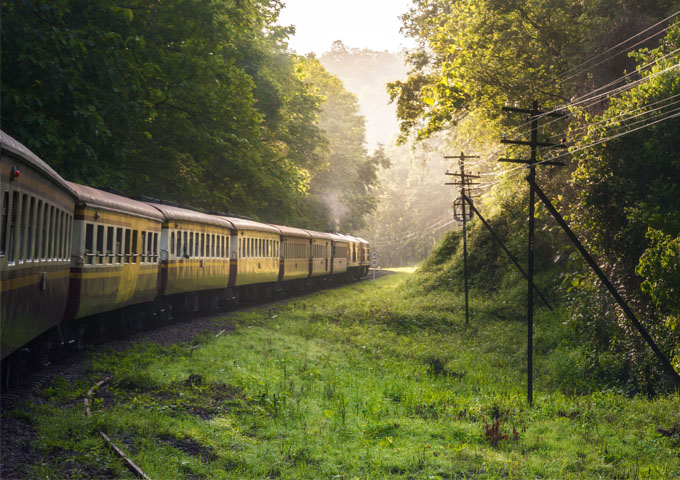 Bangkok to Chiang Mai by train

In the north, Chiang Mai is known as the northern capital, and is Thailand’s second city. Once the capital of the ancient northern Lanna Kingdom, Chiang Mai has something for everyone, with more than 500 temples, a gamut of outdoor adventures, and a more laid-back way of life than in the hectic metropolis of Bangkok. Getting to Chiang Mai from Bangkok is not too hard, and the number of different options make it a simple trip for all types of travelers.

Where is Bangkok and Chiang Mai?

Bangkok lies on the southern coast of Central Thailand, in the northern area of the bay known as the Gulf of Thailand. Located in the area of the Chao Phraya River delta, Bangkok is the capital of Thailand and the hub for commerce, industry, finance, and business, as well as being the main international transport hub for the country. 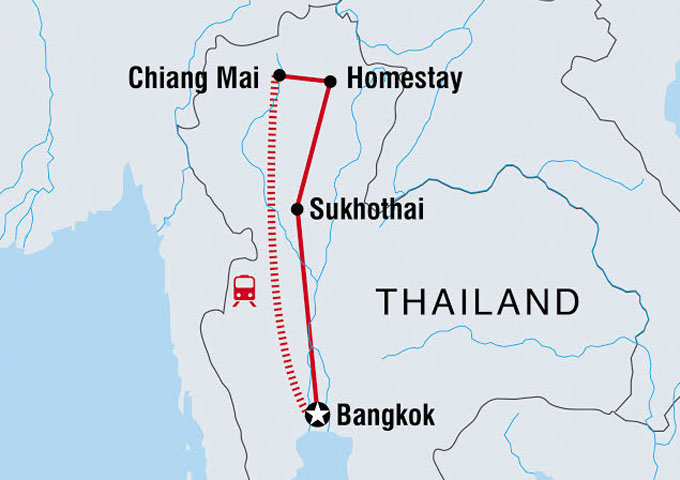 Chiang Mai is the largest city in northern Thailand, and lie in the northern province of Chiang Mai, more than 700 kilometers north of Bangkok. Sitting in the foothills of the highest mountains in Thailand, the city lies on the strategic location of the Ping River, a major tributary of the Chao Phraya River, and is close to the major trading routes of northern Thailand with China, Laos, and Myanmar.

Flights to Chiang Mai are offered by a number of local airlines, including Thai AirAsia, Nok Air, Thai Lion Air, Thai Smile, Bangkok Airways, Thai Airways, Thai Vietjet Air, and many more. With more than 50 direct flights a day to the northern capital airport, it takes around 1 hour 15 minutes to reach Chiang Mai from Bangkok, and costs from as little as 30 US dollars for the cheaper budget flights. 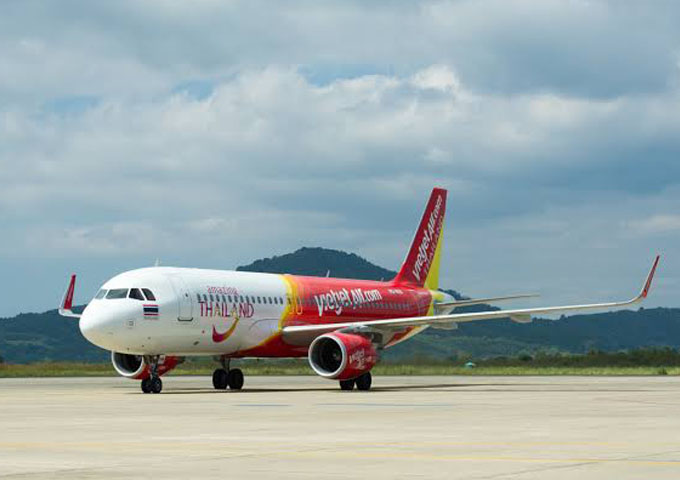 Bangkok to Chiang Mai by flight

Flights are often believed to be the more costly option for travel in Southeast Asia, but in this case, it is possible to get a budget flight for around the same price as the train tickets from Bangkok to Chiang Mai, which makes flying a distinct advantage for time traveled for those in a hurry.

Train to Chiang Mai from Bangkok

Prior to the advent of really cheap budget airlines running flights to northern Thailand’s Chiang Mai International Airport, trains were often the fastest and cheapest method of transportation from Bangkok to Chiang Mai. More than 10 trains run the route from Bangkok’s Hua Lamphong Statin to Chiang Mai Station daily, and the trip takes from 12 to 15 hours, depending on the stops. Unfortunately, delays on trains in Thailand are common, which can increase the trip time drastically.

Trains generally have three ticket classes, first, second, and third, though the third-class option is not usually recommended, unless you are traveling on the tightest budget. Costing just 2-3 dollars each, the third class tickets are for carriages with no fans or air-con, and just wooden bench seats, which can become uncomfortable after a few hours. The second-class carriages have reclining seats which are a little more comfortable, and generally cost from around 15 US dollars each in carriages with fans or up to 20 dollars for air-conditioned carriages. 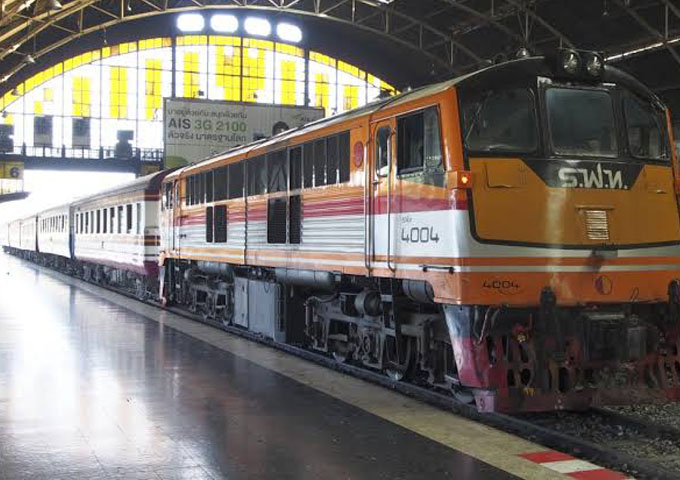 Bangkok to Chiang Mai by train

Second class tickets are also available as sleeper tickets, for those traveling overnight to Chiang Mai, and the second-class sleeper carriage, with fan, usually costs from around 25 US dollars per person, with air-conditioned carriages being a little more expensive. The first-class tickets are only available for night sleepers, and you can opt for the first-class option, which has four beds in a lockable cabin, at the cost of around 40-50 dollars per person.

Tickets are available from all major railway stations in Thailand for all train trips, and you do not have to buy the ticket in Bangkok for the train to Chiang Mai. It is advisable to book at least a day in advance, or longer if you can, to ensure you can get the ticket options that you want. It is also best to check what services each train offers, as only some have wheelchair access, and some have carriages that are solely used for women and small children. Some trains also do not have sleeping or dining cars, so check carefully to make sure you get the services you need. 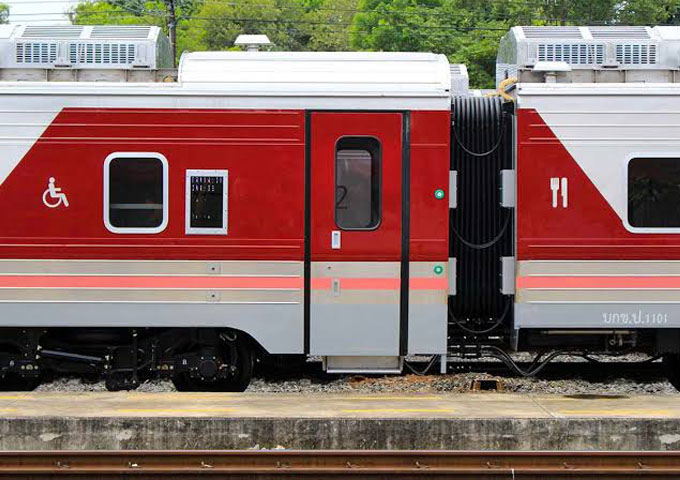 Bangkok for the train to Chiang Mai

Trains are an advantageous mode of transport in Thailand for those that want a little more comfort or prefer traveling long distances overnight. Trains have a distinct advantage over the buses, which take just as long but are not always as comfortable. You also have no luggage weight limit when traveling by train, whereas several of the lower-cost airlines have no free baggage allowance.

That said, you are limited in where you can store your luggage, especially in the sleeper trains, which have limited storage for luggage in the cabins and overhead racks. If you are carrying too much luggage, though, you may not be able to store it, or the train guards may stop you from boarding if you are overloaded. This is left to the discretion of individual guards and stations, and what is the rule at one may be different at another.

Bus to Chiang Mai from Bangkok

Buses are the cheapest and most basic forms of transport in Thailand, though there are more comfortable options if you are not on the strictest of budgets. The average bus from Bangkok to Chiang Mai normally takes around 12 hours, and has a lot less delays that the trains. Services depart from Bangkok’s Mo Chit Bus Station, in the north of the city, and arrive in Chiang Mai at the Arcade Bus Station in the center of the city. Buses run day and night to Chiang Mai from Bangkok, and generally depart every hour. 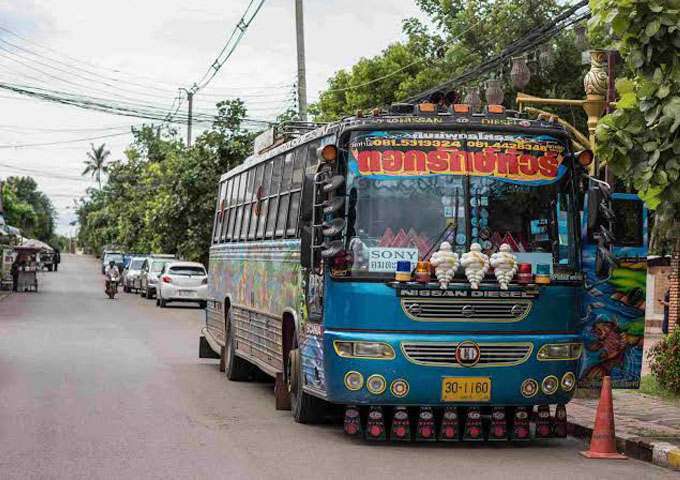 Bangkok to Chiang Mai by bus

You can choose between the regular and VIP services, and the main difference is the price and level of comfort on the buses. The regular government bus services have both first and second class buses. The second-class option is a normal bus with no air-conditioning and no onboard toilet, which stops every two hours on the route to Chiang Mai for toilet and snack stops. The first-class government buses have air-conditioning and on-board toilets, and only stop at the major bus stops along the route. First-class buses cost from around US$16.50 per person, with the second-class buses costing from around US$13.50 per person.

The standards of the VIP buses largely depends on the operators, and there are no regulatory bodies to manage their services. The buses are normally well-maintained, though, and all normally have reclining seats, onboard toilets, air-conditioning, pillows and blankets on the night buses, TV screens at the front, and a snack trolley for light snacks and bottled water. The VIP buses normally cost from around 27 US dollars for the 12-hour journey to Chiang Mai, though they can vary a little in price depending on the operators. 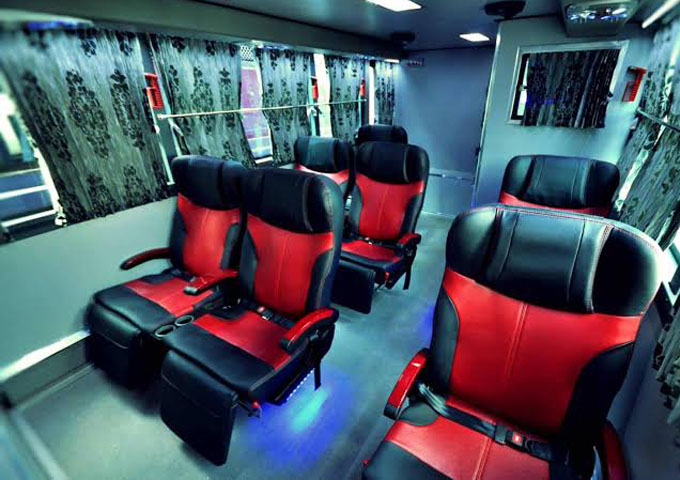 Bus services are generally cheaper than any other mode of transport, but if you are in a rush, then flights can be found for only a little more than the cost of the VIP buses. For those with no tight schedule, or on a budget, the buses are the ideal option for travel to Chiang Mai from Bangkok.

For those that are not traveling especially light, buses are an advantage over trains and flights, as there is no limit on how much luggage you can carry onto the bus. You can have as much luggage as you want stowed in the storage areas of the VIP buses, underneath the seats and accessed from external doors. However, it is not wise to store valuable items in your stowed luggage, especially cash and valuable documents such as your passport. Always keep these on your person and well hidden, especially on sleeper buses or government buses.

With three main options for getting to Chiang Mai from Bangkok, and all being relatively cheap, you are spoilt for choice. Flights are definitely the fastest way to go, but when it comes to cost, buses and trains can be an advantage for budget travelers. Luggage limits apply to airlines, and some have no free luggage allowance, which do not apply to buses, so only opt for flying if you are traveling light. For the most cost-effective and authentic way of raveling to Chiang Mai, the second-class government buses are ideal, as long as you can handle sitting for long periods without moving around.
>>Check for more about transportation in Thailand .