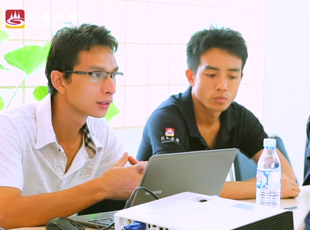 Including four of the countries that once made up the former French colonial area of Indochina, any tour of Vietnam, Cambodia, Laos, and Myanmar will leave you breathless with excitement. Indochina has long been an area of war and strife, and throughout the 20th century, these four amazing destinations have had periods of internal an external conflict that has decimated huge areas of the countries. However, recent decades have seen an end to the conflicts that have plagued Indochina for centuries, and these four nations have emerged as major tourist destinations in Southeast Asia.

While Vietnam, Laos, and Cambodia were once part of the colonial area of French Indochina, Myanmar was a major British colony in Southeast Asia for centuries. And while the French left their mark and influence on Indochina that has persisted to this day, the British influence on Burma has been mostly erased through 50 years of internal conflict, and many of the systems that were put in place by Britain were abandoned in favor of a more Buddhist-related system. In many parts of Vietnam, Cambodia, and Laos, you can still find the French influence, especially in the architecture and cuisine. As a combined tour of several countries, there is nowhere better than Indochina.

26 days and more combining the best of multiple countries of Indochina. 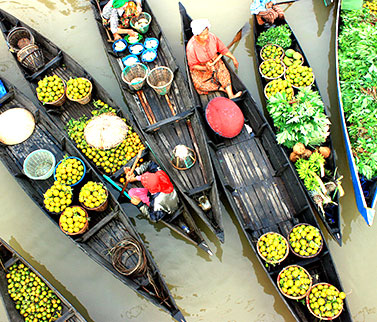 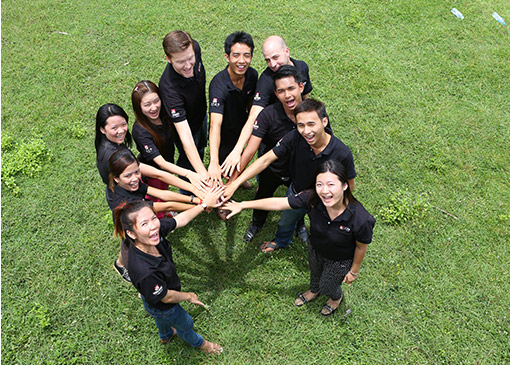